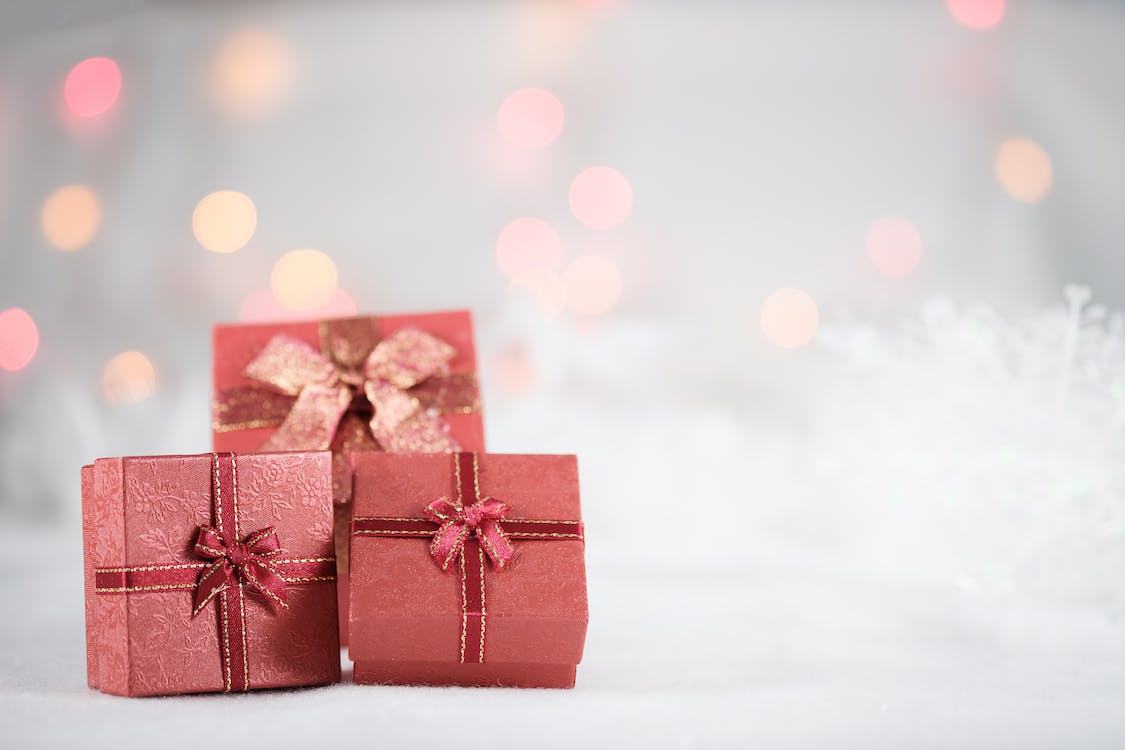 One of the most difficult relationships is when each person follows a different religious tradition. If you are a non-Catholic of any religion with a devout Catholic girlfriend, knowing the right thing to give on birthdays or holidays can be a bit difficult. Not being Catholic, you may not know all those little things that mean a lot to someone who is rooted in the Catholic faith. You want to give her something special, something you know shows your acceptance and appreciation of her faith. So, what can you give her that will say all that? There are a few things that would do quite nicely, but first maybe a few words on the Church’s view on interfaith relationships.

In the Eyes of the Church

One of the reasons you are apprehensive about giving her a gift with meaning is because of what you had always heard about the Church’s view on interfaith marriages. While you are not yet at the stage of proposing, what you have heard makes you a bit apprehensive about having a future with a Catholic girl. Actually, there are ways in which the Church will grant approval for an interfaith marriage, if it ever gets to that point, so that shouldn’t be a worry just yet. The main thing to understand is that if the Catholic partner agrees to raise any children in the faith and if, through the Pre-Cana program it is determined that the couple is a good fit, then the marriage can be blessed in the Church. In other words, don’t let differences in faith interfere with the relationship you have.

One amazing gift would be a crucifix pendant she would wear around her neck. This would be especially meaningful to her since it is given in a spirit of love from her non-Catholic boyfriend. To be loved and accepted for who you are means more than words could ever say.

2. Framed Picture of Her Patron Saint

While a cross with the raised image of Jesus, a crucifix, is a Catholic tradition, so too are pictures of the saints. They are obviously not actual pictures but are the artist’s idea of what that saint would have looked like when they walked this earth.

3. Tickets for a Local Church Carnival

While you may not have gotten up the courage to go to Sunday Mass with her just yet, one way you could experience the community within the Catholic Church would be to go to their fundraising carnivals. Most parishes host a carnival once a year and this would be the best place to experience Catholicism outside of the church as they relate to each other and the community at large.

Just remember, even though your girlfriend is a Catholic and you are a member of some other faith, it doesn’t mean that you can’t have a future together. Live for today while learning all you can about her faith, and you will have totally won her over.

Please select the Tab Content in the Widget Settings.

Please select the Tab Content in the Widget Settings.